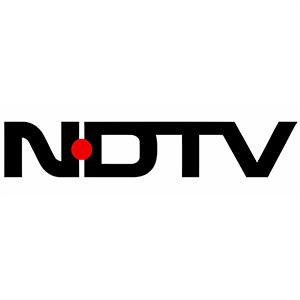 It is an unusual sight to see a woman behind the wheel of a taxi, but Suganthi from India has ripped up the stereotype and took to the streets as an Uber driver.

According to NDTV, Suganthi initially started her own business but suffered losses which then prompted her to sign up as a driver.

An Uber for all

She has been driving for 10 months now and says she was encouraged by her husband to pursue it, also with the full support of her three young children.

READ | #WomensMonth: Celebrating 25 years of women on the production line at Mercedes-Benz SA

Suganthi makes up to R450 (around 2 000 Indian rupees) a day, tackling the challenging Bengaluru trafffic daily in her Suzuki van.