VW T-Cross 10 quick facts, The evolution of the Toyota Corolla - Top motoring stories of the day

The Toyota Corolla has long been part of SA's local automotive heritage. Take a look at how the sedan has evolved through the years.

Building on from last week's first part of the EVRT Africa 2019, the first official electric vehicle road trip in South Africa, has reached the halfway point on its intrepid journey towards Cape Town.

Toyota Gazoo Racing SA team is in a strong position in the Rally of Morocco as driver Nasser Al Attiyah and navigator Mathieu Baumel claimed a victory in the second stage.

Staying with Toyota, the Japanese brand invested R450 million into its local Hiace assembly plant, adding to the R74-million invested in 2012 and the R505-million in 2015.

Click on the links below to read the full article: 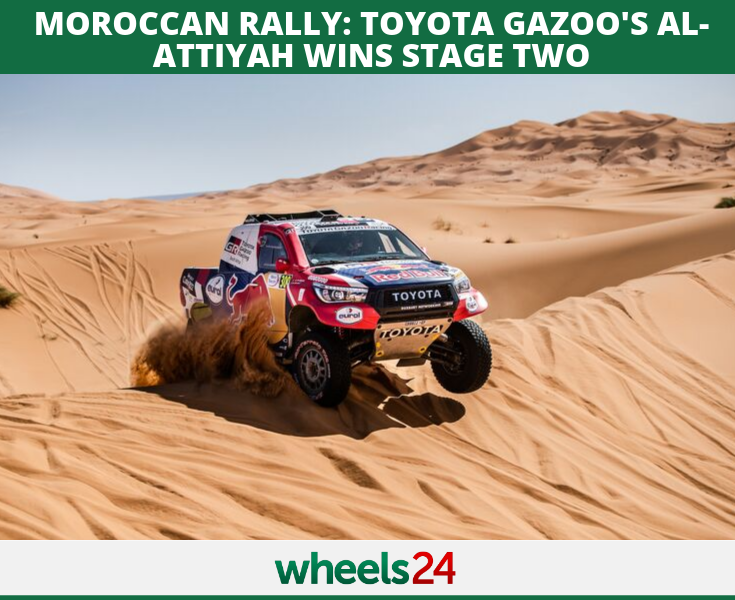